Episode 5. of Wander by Baibre Flood, a podcast series that features refugee poets and authors

In this conversation, Author Njamba Koffi explores his creative process, “reads his beautifully crafted poetry (‘Encounter’, ‘Two Waves’, ‘A Flight’, ‘On Life and Death’) and gives his thoughtful analysis on writing, migration and activism – including advice for writers and how the literature industry can be more inclusive of black, refugee and other structurally marginalised voices.” – Baibre. Scroll down to Episode 5 and be sure to give a listen to all other wonderful creative refugees featured.

In this interview, Author Njamba Koffi chats about his experiences with completing his university studies in the middle of a pandemic, travelling back home and being stuck in South Africa for a month because of both immigration issues and the pandemic, and other various disruptions Covid has brought to tertiary institutions. Start at 19 min 40 sec.

Elie and Author Njamba Koffi exchange stories about their experiences as refugees: the differences and the similarities of their refugee journeys, coming from two troubled regions of the world.

Host Coral Santana and Author Njamba Koffi discuss Dany Laferriere’s most celebrated book since How to Make Love to a Negro, The Return. Listen on Spotify or Anchor.

Aaron Miller the Lead Minister at the University Hill  Congregation explores the idea of vocation and calling with Koffi, in a conversation grounded in Koffi’s experiences as a refugee youth, a student leader and a youth advocate.

Charles Acheampong, Co-host and Executive Produce of A Point of View interviews Koffi on wide-ranging topics related to his life as a refugee youth, a youth activist and community leader.

Lisa Wickham, award-winning Producer-Director and President/CEO of Imagine Media International, interviews Koffi on her series WorldTALK. Based in Trinidad and Tobago, Lisa chats with Koffi about his experiences as a refugee and the current global protests against systemic racial injustices.

Decolonizing the African Collections and Displays at the Museum of Anthropology

Panelist at All In 2019 Community Foundations of Canada Conference

In conversation with three other leaders; Heela Omarkhail, Nicole Gagliardi and Michael Redhead Champagne, Koffi talks about the future of the philanthropic sector and its youth engagement.

Advocating for the improvement of African Studies Minor Program at the University of British Columbia, Koffi and Caroline Lempert organized an “African Studies at UBC” conference. Cassandra Betts of The Ubyssey tells the story. 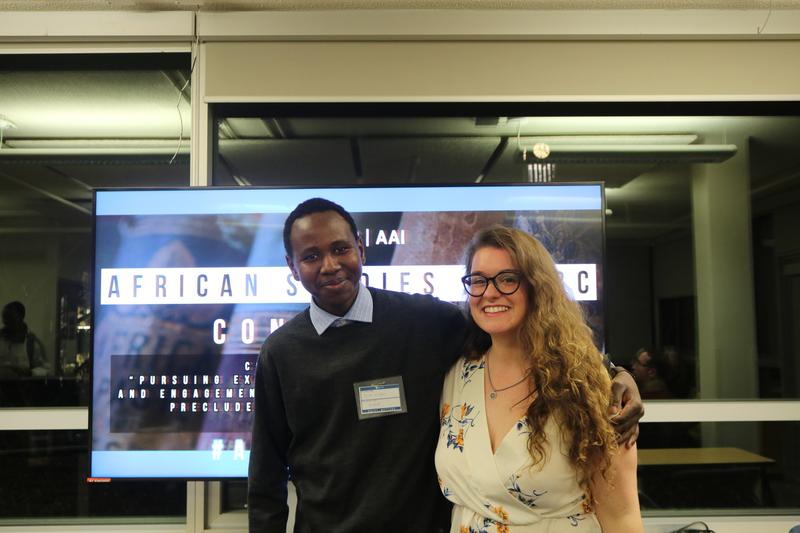 Advisor for the LEVEL Youth Initiative for Vancouver Foundation

Interview with Trinidad and Tobago Television 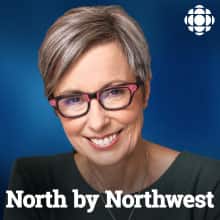 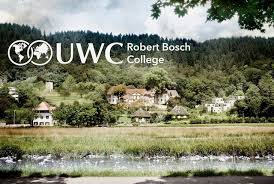 Journalist Philine Sauvageot creates a video portrait released in June 2017 while Refuge-e: The Journey Much Desired was still being written. It explores Koffi’s Journey from the DRC to Germany where he was then studying.